No products in the cart.

This is a new percussion instrument which allows to widen the possibility of making different rhythms and sounds. It’s been spreading as an instrument among musicians and amateurs for 10 years. Anyone can play it following the steps below. It may be useful for practising rhythm and also coordination exercises.

They are designed to be fitted on the upper part of our index finger of each hand. Although, professionals of percussion place it on the middle finger of each hand achieving a double performance of the instrument.
One can beat them using free fingers and also over thigh and knee in case we are sitting.
The rubber which holds every pito carries five little balls so as not to stop the circulation of the blood in fingers. If we pull the rubber which has the knot it tightens, but if we pull the one without knot it loosens until fitting perfectly well to the finger.

Depending on the surface in which you tap, you can get different modulations and effects. For example, beating over the thigh and the knee with the same pito.
Percussionists can combine pito with other percussion instruments such as Flamenco Box, in order to get different rangers of rhythmical effects.

The rubber which comes with the PIT might end up breaking on wearing out. To change it, at first we cut 10 cm of rubber band the same thick; we burn each end a bit and shape it round with our fingers so that it’s easier to put the beads. Then, we pass each end through the corresponding hole. After that, we tie a knot in the end of the band and also a sliding one around the band that has the knot done. Finally, we cut the excess in the ends of the band. 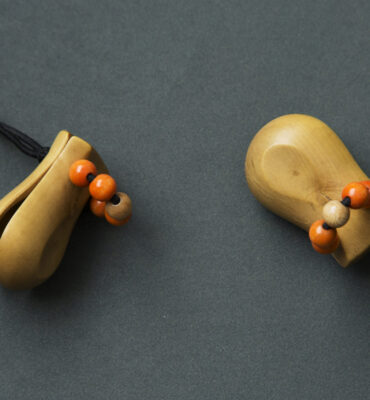 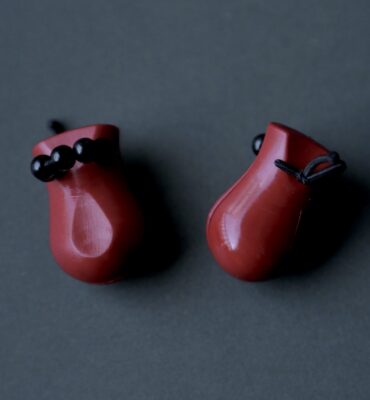 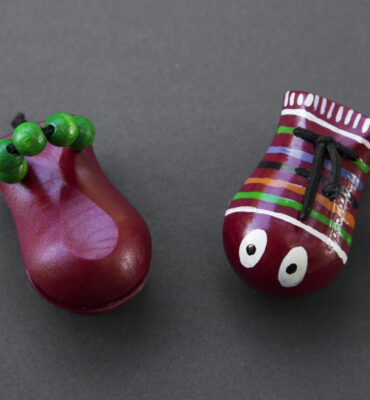 This website uses cookies to improve your experience while browsing the website. Of these cookies, those classified as necessary are stored in your browser, as they are essential for the functioning of the basic functionalities of the website. We also use third-party cookies to help us analyze and understand how you use this website. These cookies will be stored in your browser only with your consent. You also have the option to unsubscribe from these cookies. But the voluntary deletion of some of these cookies can affect your browsing experience.
Necessary Always Enabled